Secret Bay is the ultimate muck-diving site for macro-photographers; it is located on the tip of Bali’s north west coast. 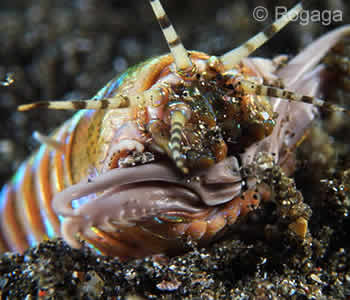 Gilimanuk – known as Secret Bay in Bali’s dive community – is the only bay off the narrow Bali Strait where currents can reach 7 knots.

A reef lying just outside the mouth of the bay creates a channel through which these waters are swept. This means the bay basically acts as a massive catch tank (a big underwater nursery!) for many larval fish. These strong tidal currents mean the fish and invertebrates are extremely healthy, colourful and well-fed. It also means the water is quite cold, around 20-25°C, and is what makes Gilimanuk an extremely appealing dive site for macro photographers. 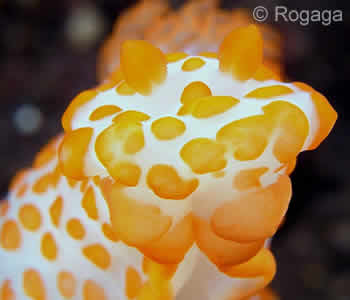 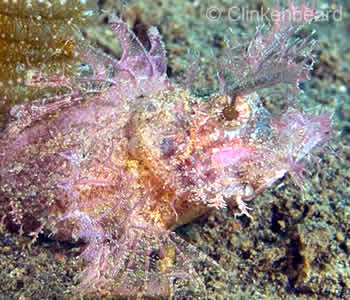 The bay is about 2kms wide, very shallow (3-12m), contains two small islands, and has some areas of mangrove. This is shore-entry, adjacent to where the ferries to and from Java dock.

The bottom is fine, black and grey volcanic sand with almost no coral, although there is some sea grass and often a great deal of debris to provide shelter and hiding places for the multitude of macro critters found here. Due to its shallowness and lack of water movement, too much fin movement (and/or less than perfect buoyancy control) will stir up the bottom, leaving you with low visibility.

The best time to dive is on the incoming tide or around high tide; it doesn’t matter if it’s early or late in the day, as the bay will have filled with clear water from the Bali Strait.

What You Can See

Gilimanuk Bay contains many rare macro-photography subjects that include nudis, gobies, frogfish, dragonets (including both the colourful Mandarinfish and Picture dragonet), abundant seahorse/pipefish, juvenile Batavia batfish, large areas of Long-spined sea urchins with clingfish, Snake eels, Cockatoo waspfish, and many, many other organisms.

At other sites it’s difficult to see juveniles as they hide to avoid predators however because Secret Bay is so shallow, there are very few large fish meaning the juveniles have very little to fear or hide from.

Night diving at Secret Bay is a unique experience! Cephalopods of all shapes and sizes, crustaceans wandering in search of dinner, a lot of Bobbit worms, and many other weird and wonderful creatures.

Include Secret Bay in